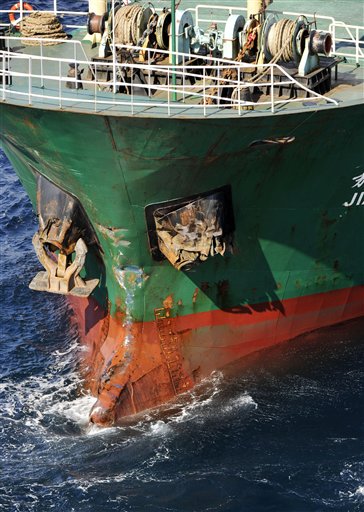 In this aerial photo, the Sierra Leone-registered freighter Jia Hui sails off Izu Oshima, Japan, following a collision with a Japanese freighter, Friday, Sept. 27, 2013. The ship crashed with Japanese ship Eifuku-maru No.18 early Friday. The Japanese ship was capsized as a result, missing crew members including the skipper and deputy skipper. The 12 Chinese and one Malay on the Jia Hui appear to be safe, but details are being confirmed. (AP Photo/Kyodo News) JAPAN OUT, MANDATORY CREDT