On January 2, the 200 meter long, 63301 dwt bulk carrier Madison Eagle became disabled on the Marmara Sea while heading for Tuzla from Iskenderun. The vessel had suffered a mechanical failure and the crew was unable to restore propulsion.  Authorities dispatched the tugboat KEGM Kurtarma-3 to the scene and took the Madison Eagle under tow. The vessels proceeded to an anchorage off Tuzla, Turkey. No reports of injuries or pollution released. 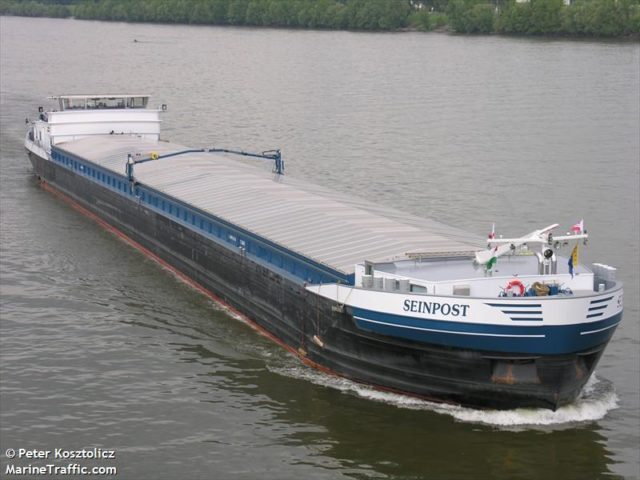 The 180 meter long container ship Maersk Vilnius caught fire in the Caribbean Sea off Guadeloupe while en route to South Africa. The fire started in the engine room causing damage to the main engine resulting in a power black out.  The crew requested assistance with the tug Alp Defender responding. The tug took the Maersk Vilnius under tow and proceeded to Panama for repairs. The crew was able to restore power to several refrigerated containers on board. No reports of injuries to 22 crew on board.