Authorities dispatched to scene and inspected the hull damage. Divers were later called to conduct repairs to the hull. No reports of injuries to the 10 crew and no pollution released. 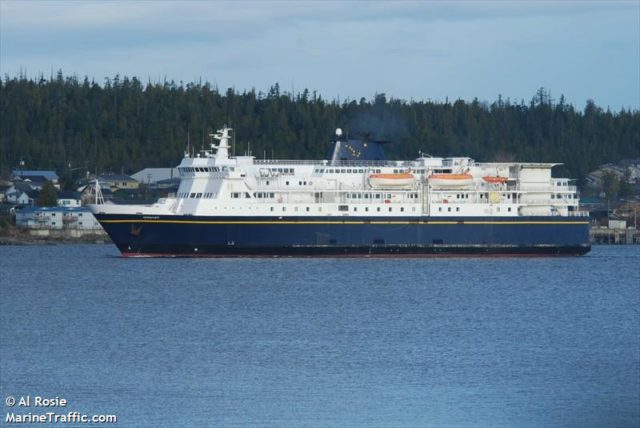 On January 9, the 11 meter long fishing vessel Peik ran aground near Slettnes Lighthouse in Finnmark, Norway. The Peik was crab fishing south of Sørøya when ran up on the rocks at Gamvik.  A search and rescue operations was launched looking for the two crew on board the Peik.  Authorities searching the area found a small amount of debris and recovered one of the deceased crew.  The search continued through January 10 with helicopters and lifeboats looking for the missing crewman.  Reports state the search was halted a few days later without finding the missing crew.