The 9 meter long towboat Miss Odessa with six barges ran aground on the Atchafalaya River near Berwick Louisiana. The Miss Odessa was travelling south with six barges loaded with rock when it struck bottom turning at the entrance of the Gulf Intracoastal Waterway.  While refloating itself, the Miss Odessa put too much strain on one of the barges, ACL 01700, causing the hopper barge to break-in-two and sink.

The Miss Odessa alerted the Coast Guard who dispatched a marine inspection team to the scene. The Coast Guard arrived on scene and found the Miss Odessa and the remaining five barges had no damage. A towing company was hired to help salvage the sunken barge.  No reports of injuries or pollution released. 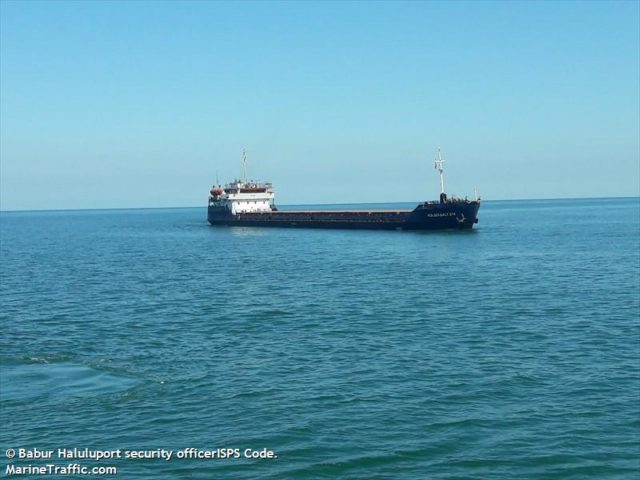 The Turkish Coast Guard dispatched four helicopters and several vessels to conduct a search and rescue operation.  Authorities rescued the 7 crew from the life rafts and continued search the remaining crew.  The following day authorities were able to recover the bodies of the missing crewmen.  Reports state the Volgo-Balt 214 had several reported deficiencies during an inspection in 2017 including hull corrosion and cracking.  Authorities have launched an investigation into the incident.