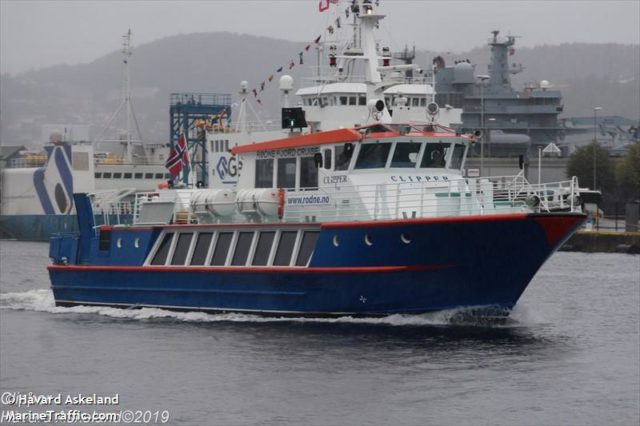 The 88 meter long, 3710 dwt cargo vessel Vitin ran aground near Tonnes in Lurøy, Norway. The Vitin had run ashore during the early morning hours and stranded itself just a few meters off the shoreline. The vessel sustained damage and water ingress to a ballast tank, but there were no injuries and no pollution released. The Vitin notified authorities who dispatched a rescue boat and tug to the scene.  The tug was able to pull the Vitin free several hours later. The cargo vessel was escorted to Sandnessjøen where it can be inspected further. The cause of the grounding was not reported.