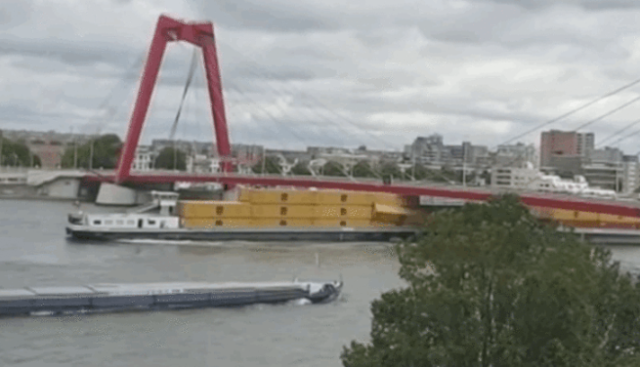 The 110 meter long self-propelled barge Martcilino ran aground on the Western Scheldt near Bath, Netherlands. The Martcilino had passed Bath when it stranded. Authorities were alerted and dispatched patrol vessels and tugs to the scene. The tugs were able to pull the barge free an hour later, but the Martcilino could no longer proceed under its own power. Tugs towed the Martcilino back to Antwerp. No reports of injuries or pollution released.