The 85 meter long self-propelled tanker-barge Nicole Burmester ran aground on the Western Scheldt near Terneuzen, Netherlands. The tanker had departed from Antwerp when it mistook a buoy for a harbor light and stranded on a submerged breakwater. The crew requested assistance with multiple tugs responding. The tugs were able to pull the Nicole Burmester free.  The tugs then escorted the tanker to the port of Terneuzen. There it berthed and authorities had divers inspect the hull for damage. No reports of injuries.  The incident is under investigation. 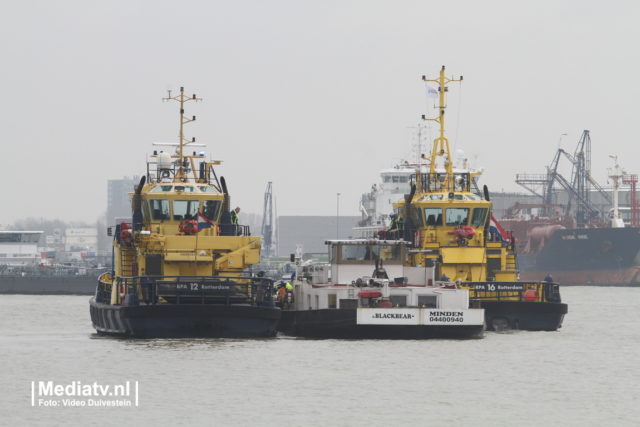 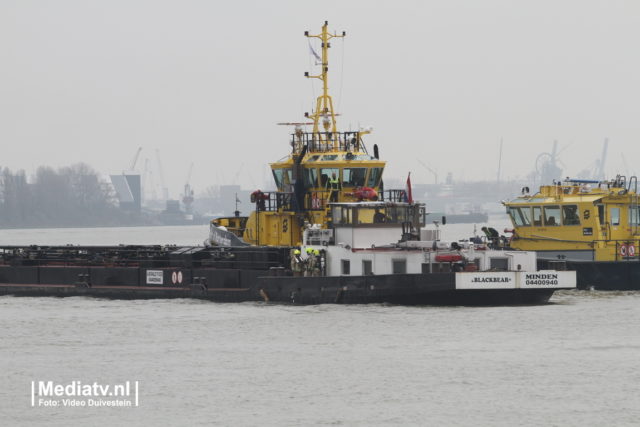 The 86 meter long self-propelled tanker-barge Piz Ela collided a barge on the Rhine near Eich, Germany.  The Piz Ela wsa proceeding from Mainz with a cargo of caustic soda when it struck a barge loaded with gravel. The gravel barge sustained heavy damage and suffered water ingress at the bow. The Piz Ela sustained hull damage, but no release of the cargo.  The local fire brigades were alerted and arrived on scene to find the gravel barge partially sunk.  Dewatering pumps were deployed and kept the gravel barge afloat. Rescuers found the master of the Piz Ela was slightly injured by the collision and was taken to hospital for treatment.

Authorities were able to place temporary patches on both vessels. Another barge arrived to help lighter the gravel cargo.  Reports state the master of the Piz Ela had no license and lack the necessary number of crew on board to operate. The tanker-barge was detained until a licensed master could take over the voyage. The water police has launched an investigation into the incident.