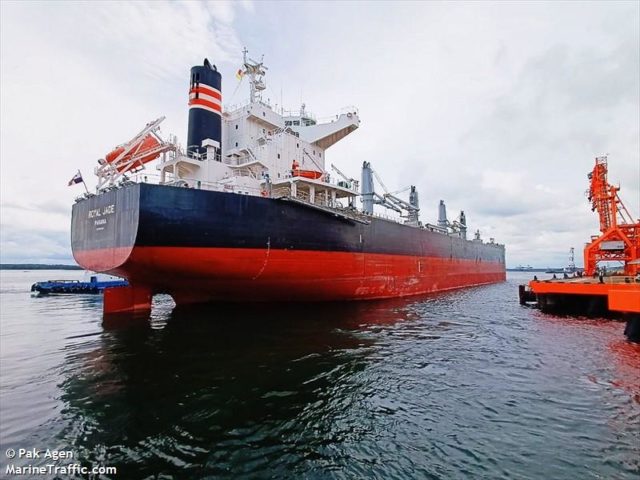 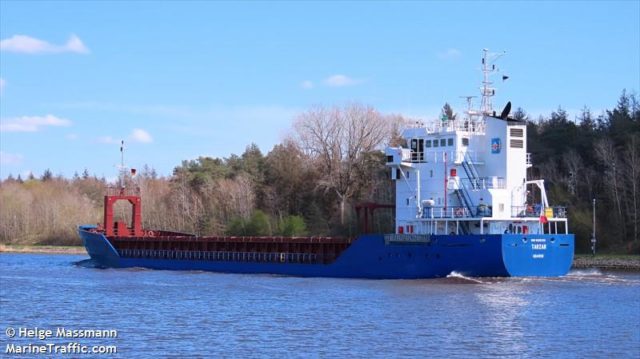 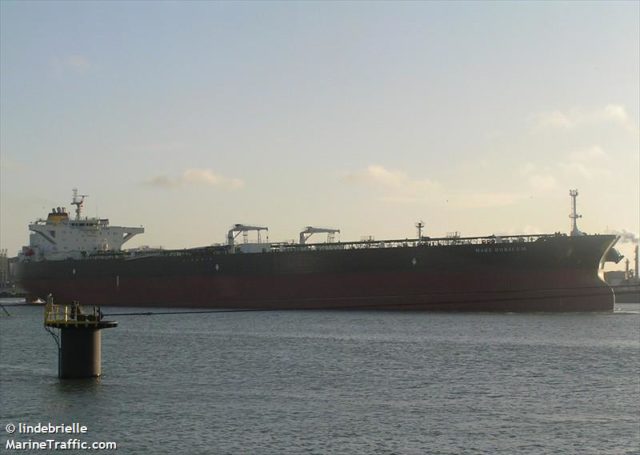 On January 17, the 275 meter long, 81499 dwt tanker Mare Doricum released oil pollution while berthed at the La Pampilla refinery at Callao, Peru. The Mare Doricum was unloading crude oil at the refinery when the vessel was struck by large waves caused by the eruption of the undersea volcano off Tonga. The tsunami waves caused the tanker to pull away from the berth and rupture the unloading pipes. The oil pollution spread along two miles of the  nearby the coastline.

Reports states an unknown amount of crude oil was released into water which later washed up along the shoreline.  No further details on any other damage caused by the waves was reported. Authorities state the oil terminal was ordered to start cleanup operations. Reports state the Peruvian Navy did not issue a tsunami warning.