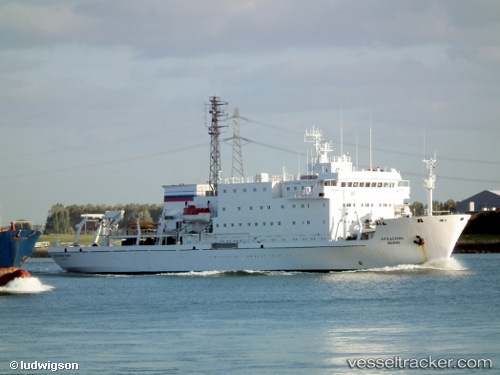 The 117 meter long passenger cruise ship Akademik Ioffe ran aground in the Gulf of Boothia near Kugaaruk, Nunavut, Canada. The vessel was on a cruise of the arctic with 160 passengers and crew when it struck bottom and sustained water ingress.  Authorities were alerted and dispatched two icebreakers and various aircraft to the scene.  Even with damage, the Akademik Ioffe was in stable condition and there were no injuries on board.

Reports state the fire eventually burned itself out and a commercial tug took the Rose Marie under tow back to port in New Bedford.  The Coast Guard has launched an investigation into the incident.