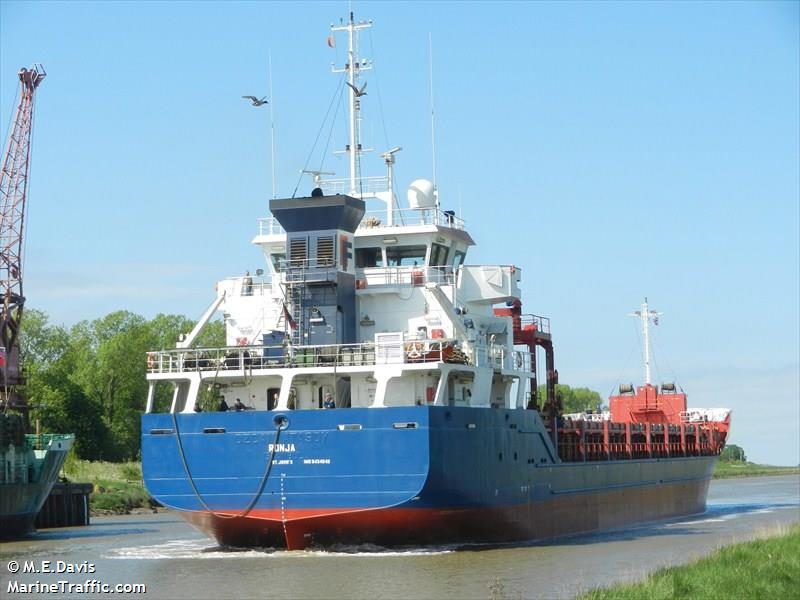 On April 2, the 90 meter long, 4500 dwt cargo vessel Ronja allided with the northern lock on the Kiel Canal at Brunsbüttel, Germany. The Ronja was en route to Sczcecin from Figueira da Foz when it struck the lock gate. The vessel was detained by the water police at Brunsbüttel for an hour until it was allowed to continue on its voyage. No reports of injuries, damage or pollution released.