On April 6, the 118 meter long, 10,110 dwt bulk carrier CSL Elbe allided with the pier at Stade-Bützfleth, Germany.  The bulk carrier had arrived from Rafnes and was attempting to maneuver to its berth when the port-side stern struck the pier. The bulk carrier along with the pier sustained damage. The water police launched an investigation into the incident. Reports state there was a pilot on board and tugs were assisting at the bow and stern.  The CSL Elbe was allowed to depart the port bound for Jossingfjord on April 8th. No reports of injuries or pollution released. 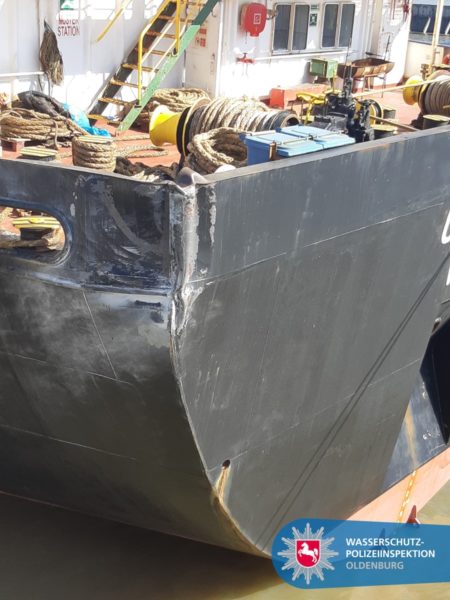