On January 30, the 68 meter long, 3028 dwt cargo vessel Mustafa Kemal 1 ran aground near Ömeiş beach in Hatay, Turkey. The Mustafa Kemal 1 had been moored offshore waiting to load a cargo of iron.  A strong storm in the area caused the vessel’s anchors to drag and the Mustafa Kemal 1 went ashore.  The 10 crew on board were rescued by a nearby tugboat. No reports of injuries. 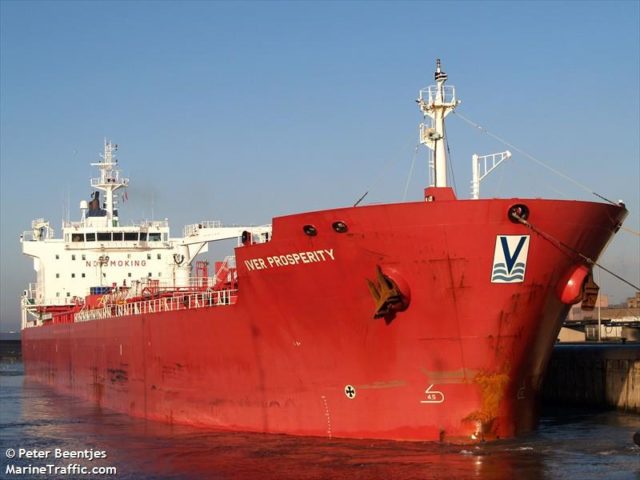 The 70 foot long fishing vessel Edna May collided with the 184 meter long, 37456 dwt tanker Iver Prosperity 25 miles south of Martha’s Vineyard, Massachusetts. The tanker was heading for Providence loaded with a cargo of petroleum when it struck the Edna May.  The Edna May sustained minor cosmetic damage while the tanker showed hull damage along the starboard section.  The Coast Guard was alerted to the incident and dispatched the Coast Guard cutter Coho to the scene.  The Coho escorted the Edna May back to port in Tiverton.  The Iver Prosperity proceed to Providence where it will be surveyed for damage. No reports of injuries or pollution released on either vessel.  The Coast Guard has launched an investigation into the incident. 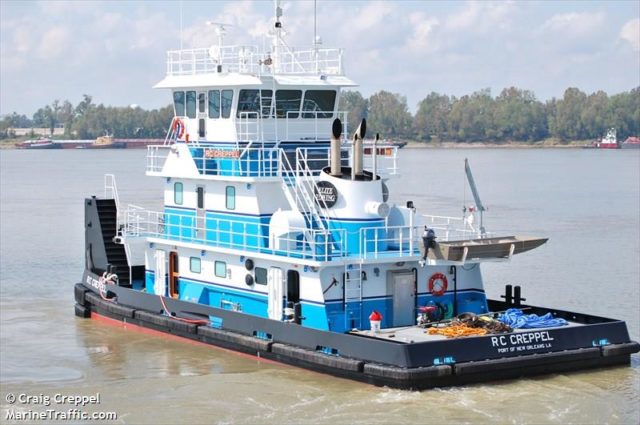